Why do we often press the panic button only before an important Tournament? 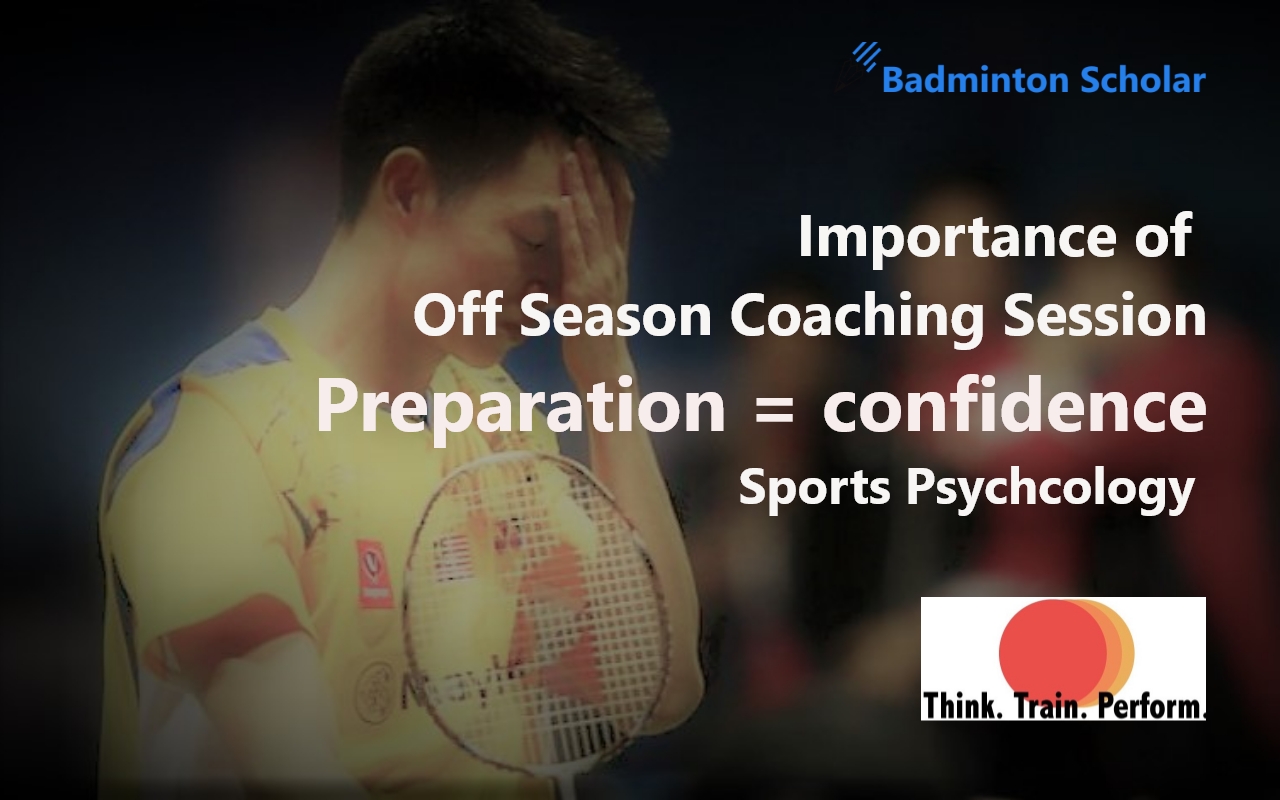 Most of the Ranking and Championship tournaments are over by November and December. Off Season for National players are the next 5 to 6 months. Preparing for every off season coaching session is so vital but we mostly neglect it. We focus on the goal and outcome so much during tournament season so that we fail to get into the intricate details of how we can reach our goal. Prior or just at the start of the off season coaching season, we do set our goals and feel enough motivation to practice hard.

But in between, which would probably be during the peak training period, our motivation levels go down, yet still looking to reach the goals…. And then, we hit the panic button during tournament season due to lack of enough or right preparation.

"During your off season coaching sessions make sure you confront the rosy areas that have never been touched since they were your weaknesses, confront it and see how confident you become on strengthening it."

Our perception of our opponent:

Opponent, be it tough or easy, is like a known question in the question paper. Most of us feel an anxiety as we learn about our opponent. But the opposite should be true. We should be feeling better as we know the opponent, since we could prepare ourselves for the question. The problem is that we look at the opponent’s capability with emotions, be it fear or nervousness, but when we start looking at it rationally and begin looking at the various options of strokes available, we begin to understand that we have everything to get the ball in our court.

Looking to gain acceptance from everyone:

Know what you are:

Understanding our strengths and weaknesses, accepting it and pushing ourselves to learn from it makes us more and more prepared. Our awareness should have nothing to do with our confidence levels. When we know that we are weaker in something, we always do have a chance to become strong at it. By acknowledging our weakness, we don’t become weaker, but we have the window of opportunity to strengthen it. But not acknowledging it, we end up discarding it, thereby, making it a bigger hurdle to overcome, hence, hitting the panic button during tournaments.

Next time, During your off season coaching sessions make sure you confront the rosy areas that have never been touched since they were your weaknesses, confront it and see how confident you become on strengthening it.
In one line, Preparation = confidence
Keerthana Swaminathan
www.thinktrainperform.com
Feature Image Attribution: www.thestar.com 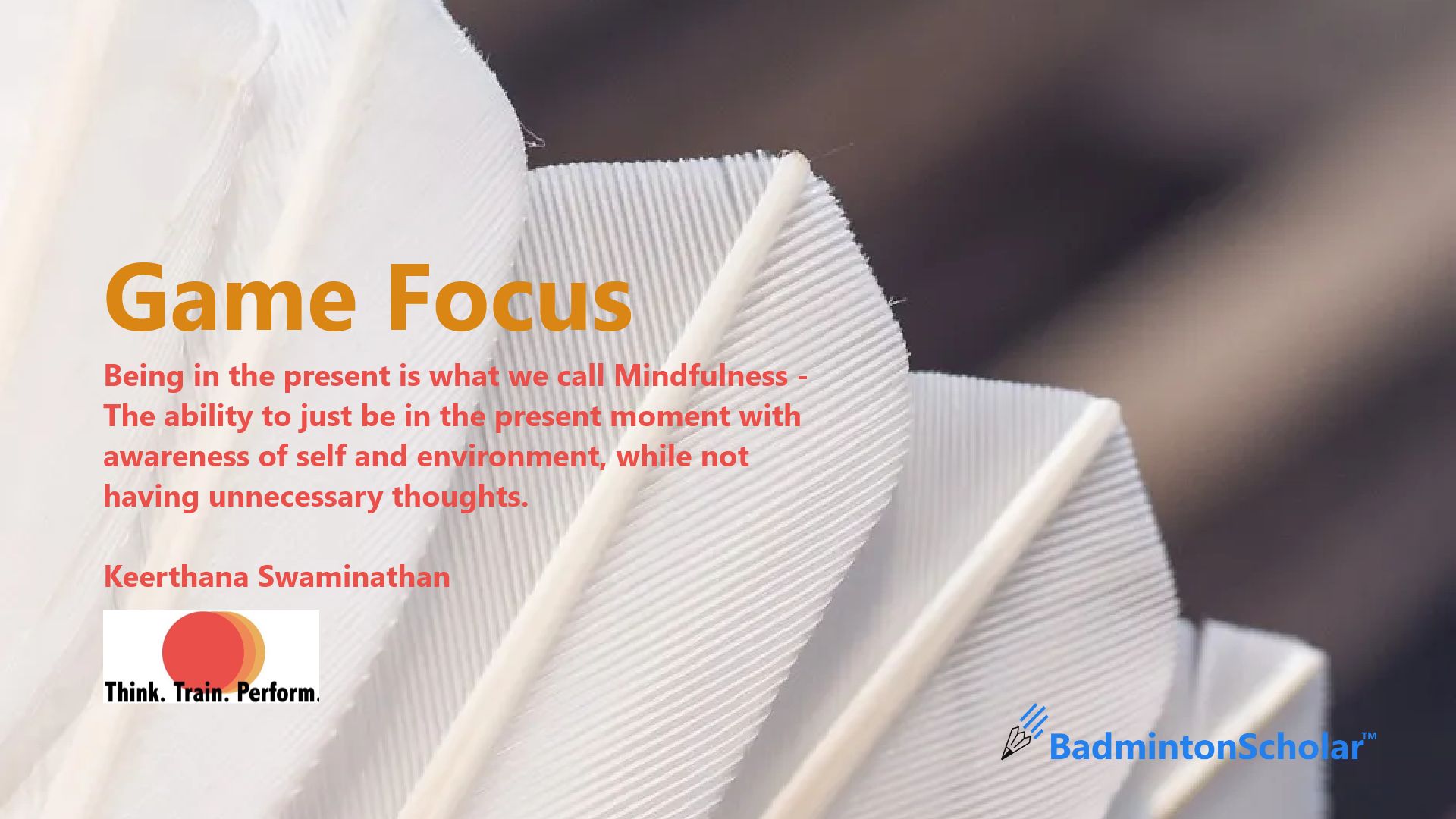 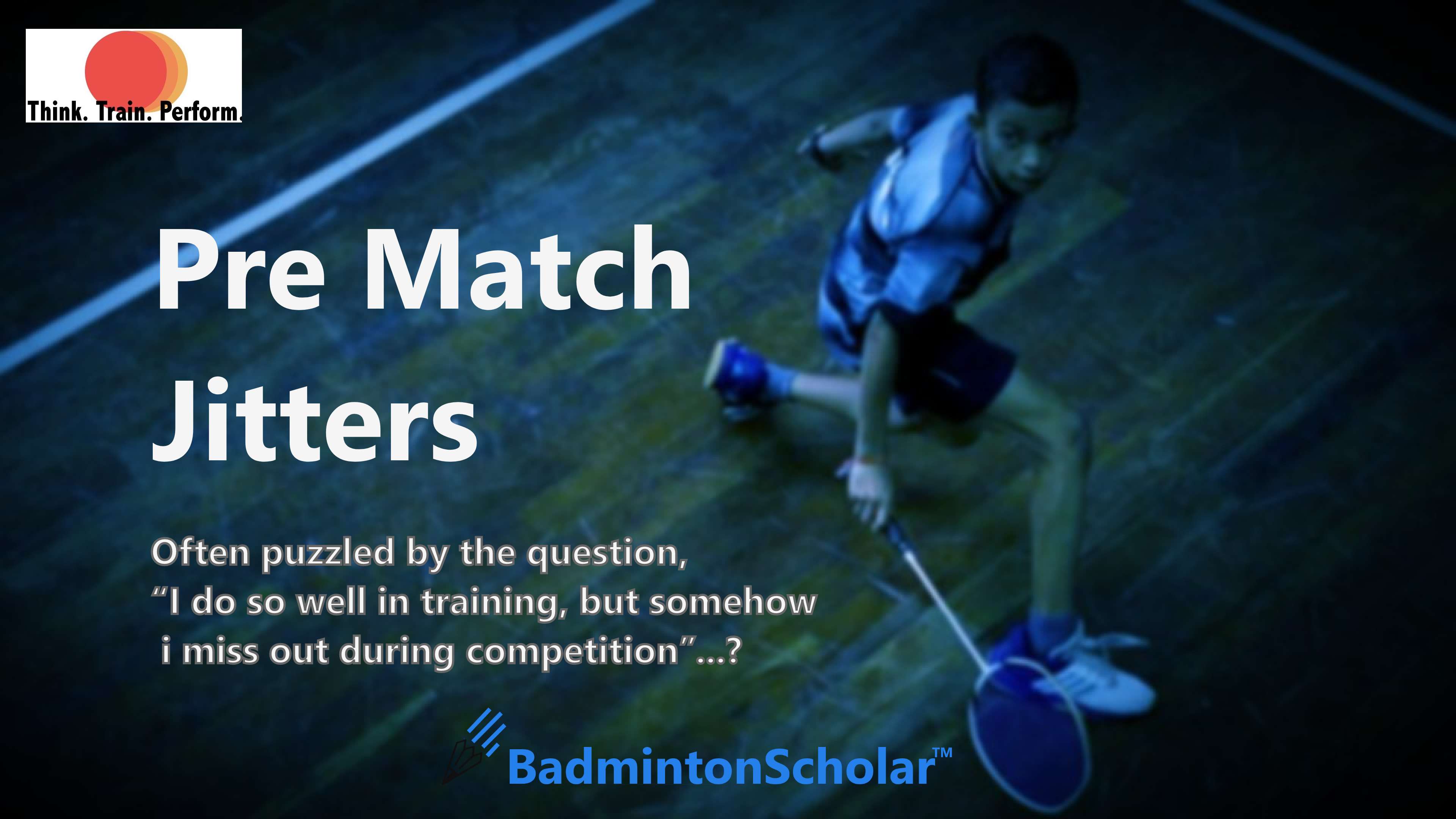 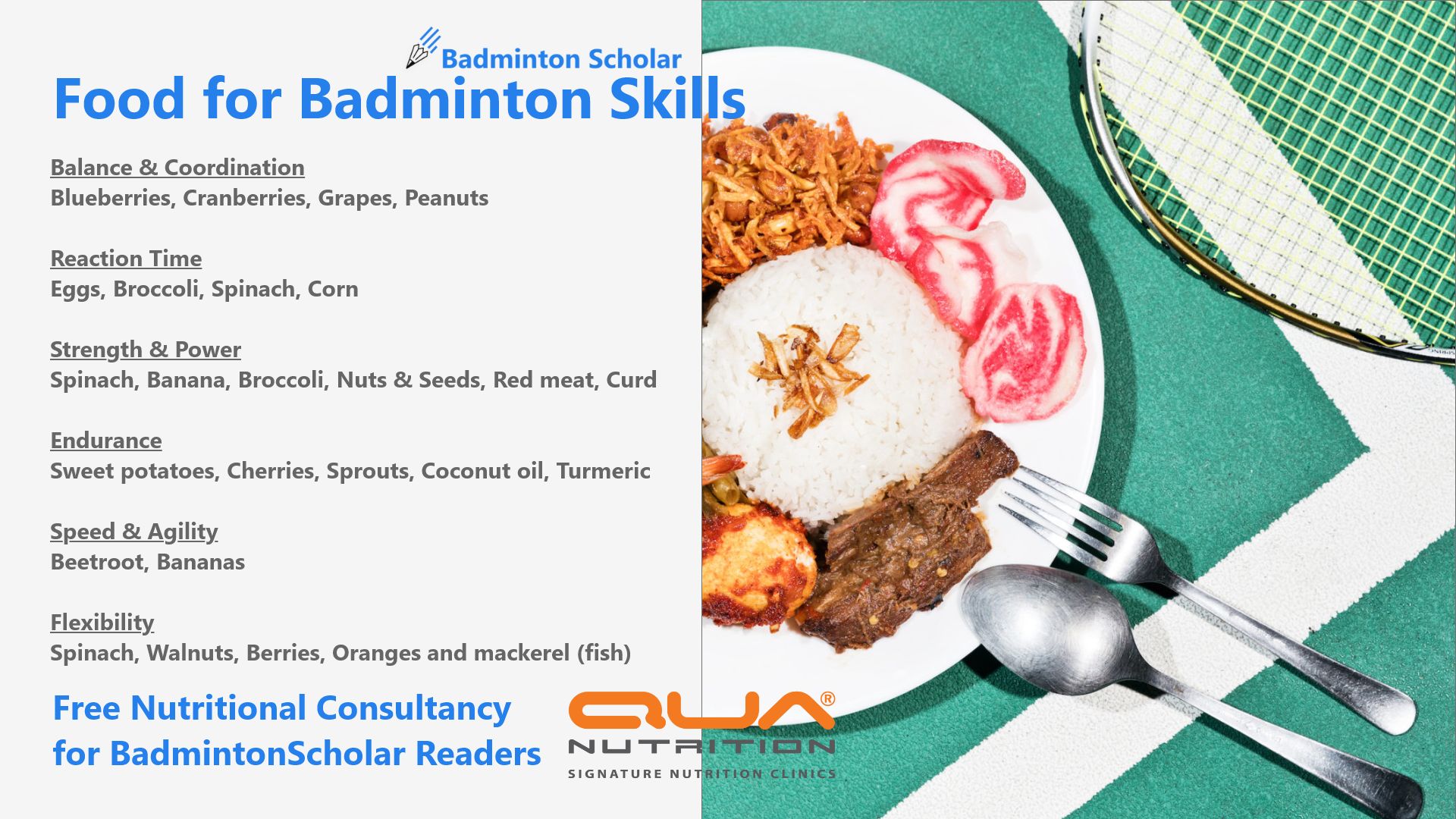