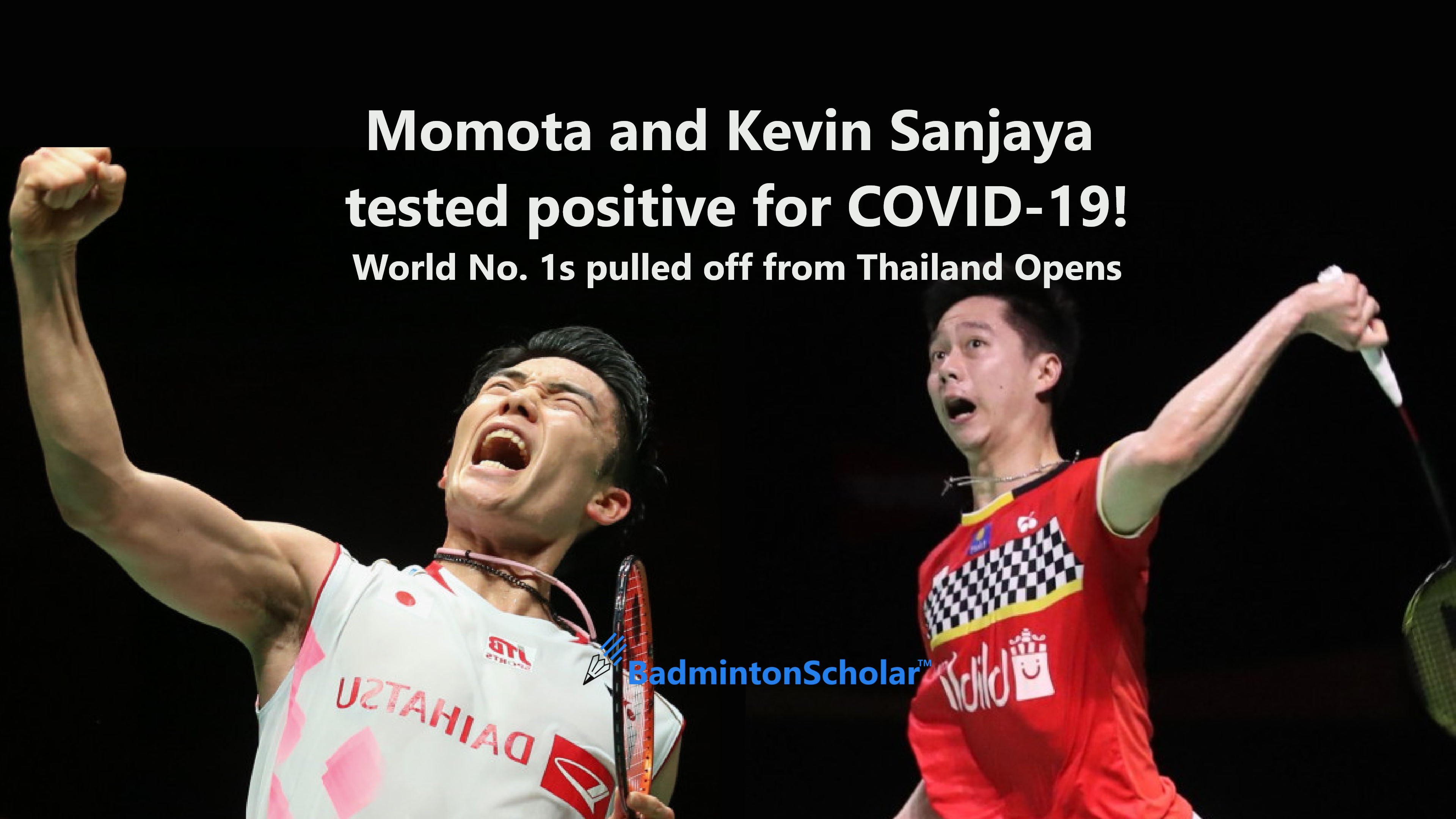 World No. 1 Kento Momota has tested positive for COVID-19 after undergoing a mandatory PCR test at Narita Airport in Tokyo on 2nd January along the way to Thailand.

World No.1 pair Marcus Fernaldi Gideon and Kevin Sanjaya Sukamuljo pulled out of the Asian Leg of the HSBC BWF World Tour after Sukamuljo tested positive for COVID-19.

It is notable that China has already confirmed the withdrawal of its team from both tournaments.

The rest of the Indonesian team was not informed about Sanjaya's Positive result so as to not affect team morale in the build-up to the Asian Leg, where Indonesian Contingency differs from China's and Japan's decision here.

Sanjaya was tested on 20 December 2020 after showing symptoms of COVID-19. After the test returned positive, he was kept in isolation at home. Two more subsequent tests, the second of which was on 31 December 2020, were also positive. The rest of the team was not informed so as to not affect team morale in the build-up to the Asian Leg, where Indonesian Contingency differs from China's and Japan's decision.

Herry Iman Pierngadi, the Indonesian head coach in men’s doubles said, “Even if he had tested negative, I wouldn’t have wanted him to compete at these three taxing tournaments. He wouldn’t have had enough time to prepare properly. Right now, his health is of utmost importance.”

Other Players of Denmark, India, Indonesia and Malaysia had reached Thailand and in quarantine by skipping their on court practices. Men’s singles third seed Anders Antonsen of Denmark, who tested positive earlier December 2020, has recovered and arrived in Bangkok with the rest of the Danish team.

Before these withdrawals, Indian squad dominates in the representation, 7 out 32 Men's Singles contestants are Indians. In Yonex Thailand Open, Indian young promising player Lakshya Sen's prospects are brighter due to these withdrawals, he had skipped to face Kento Momota,  and may face Indonesian Ginting in Quarterfinal, if things are positive for him. 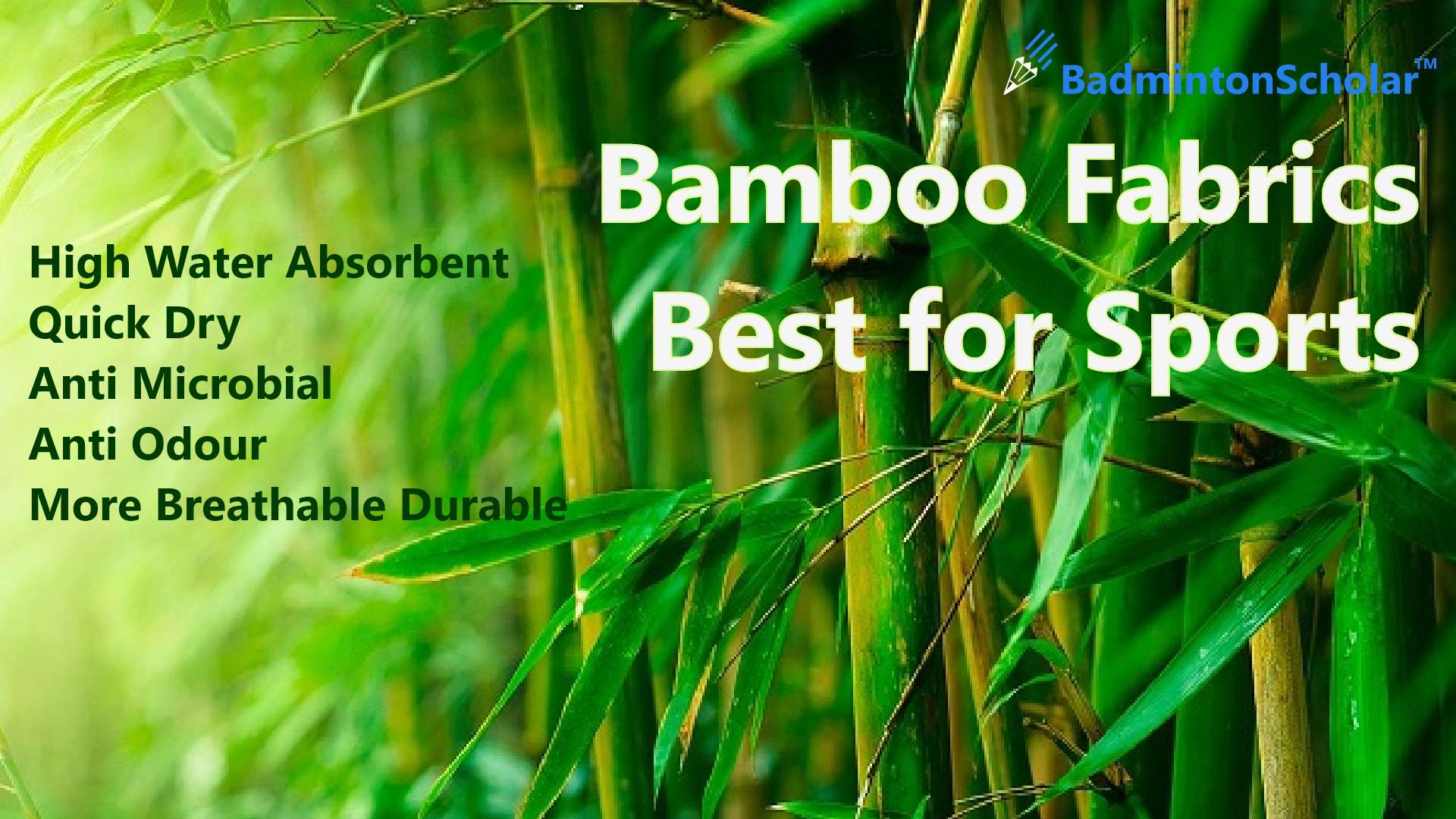 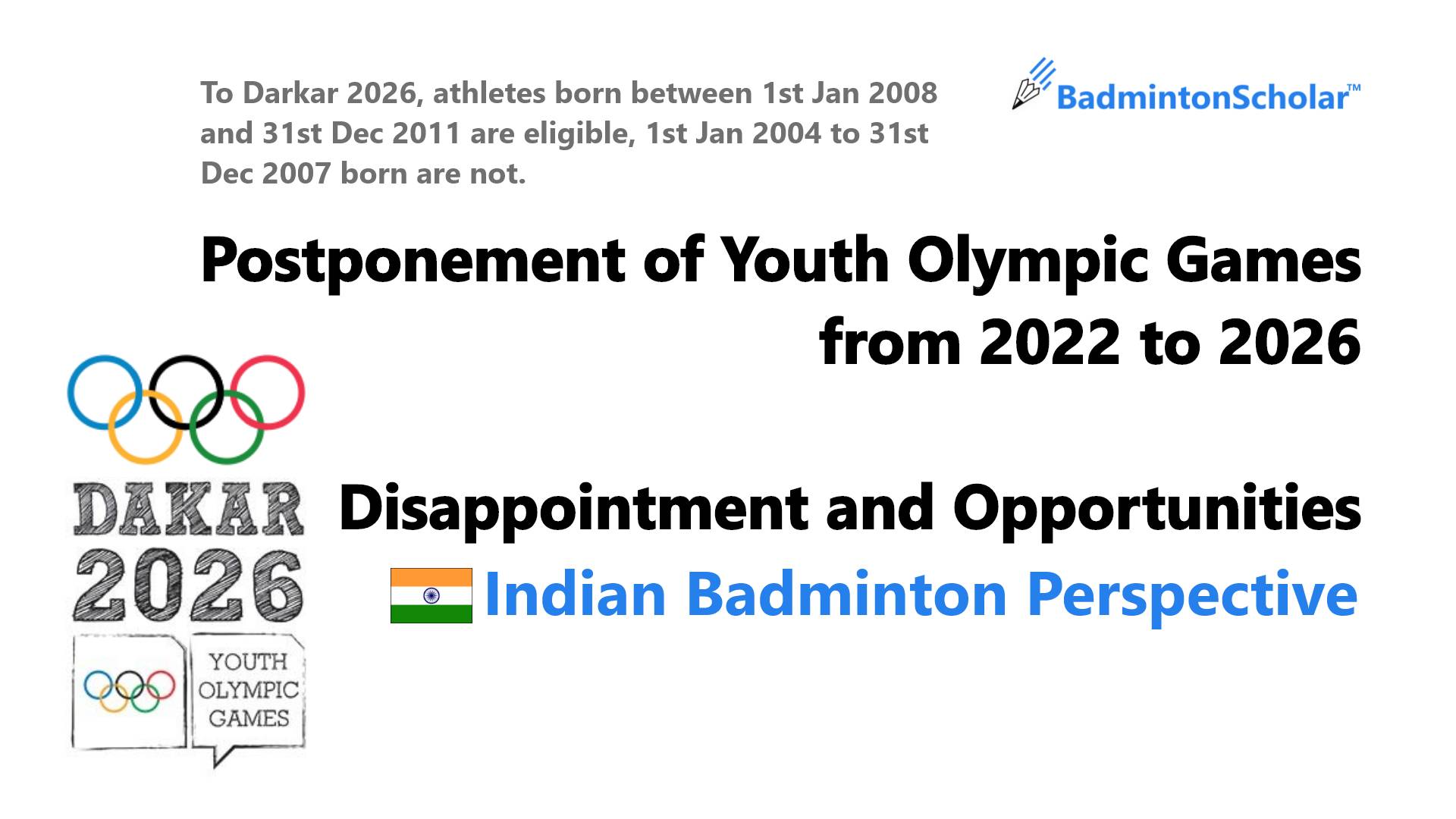 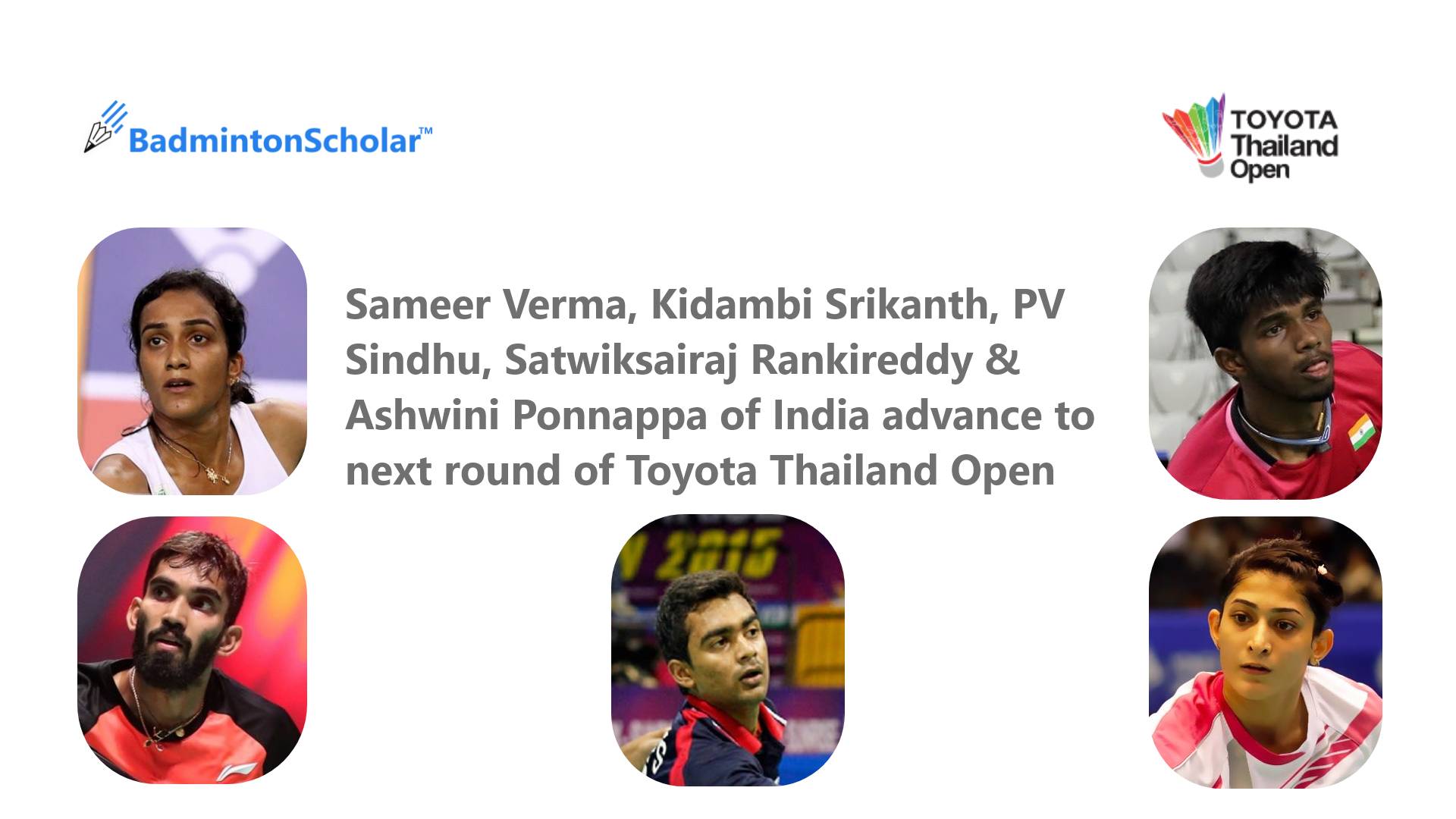