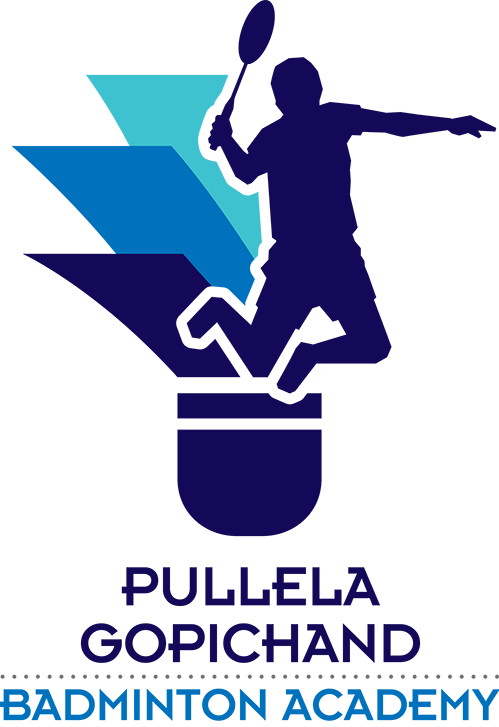 What I Love About You and Our Memories: A Fill-in-the-Blank Gift for Valentines Day, Birthday, Anniversary Gifts for Husband, Wife, Boyfriend and Girlfriend (english)

My First Library: Boxset of 10 Board Books for Kids