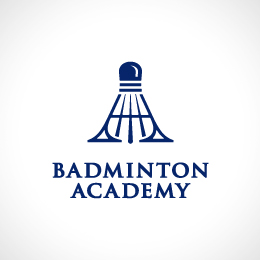 Badminton School is an independent, boarding and day school for girls aged 3 to 18 years situated in Westbury-on-Trym, Bristol, England. Named after Badminton House in Clifton, Bristol, where it was founded, the school has been located at its current site since 1924 and consistently performs well in the government's league tables, particularly at A Level.[2] In 2008 the school was ranked third in the Financial Times top 1,000 schools. 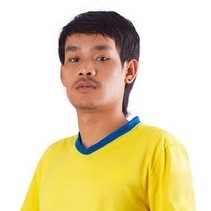 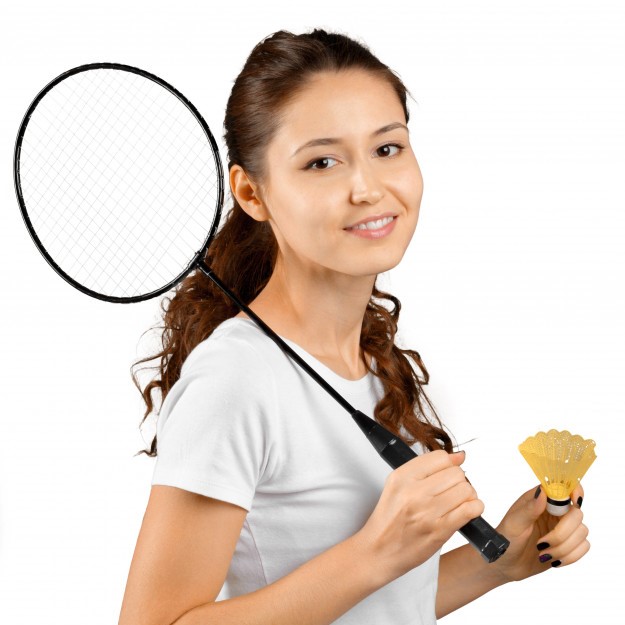 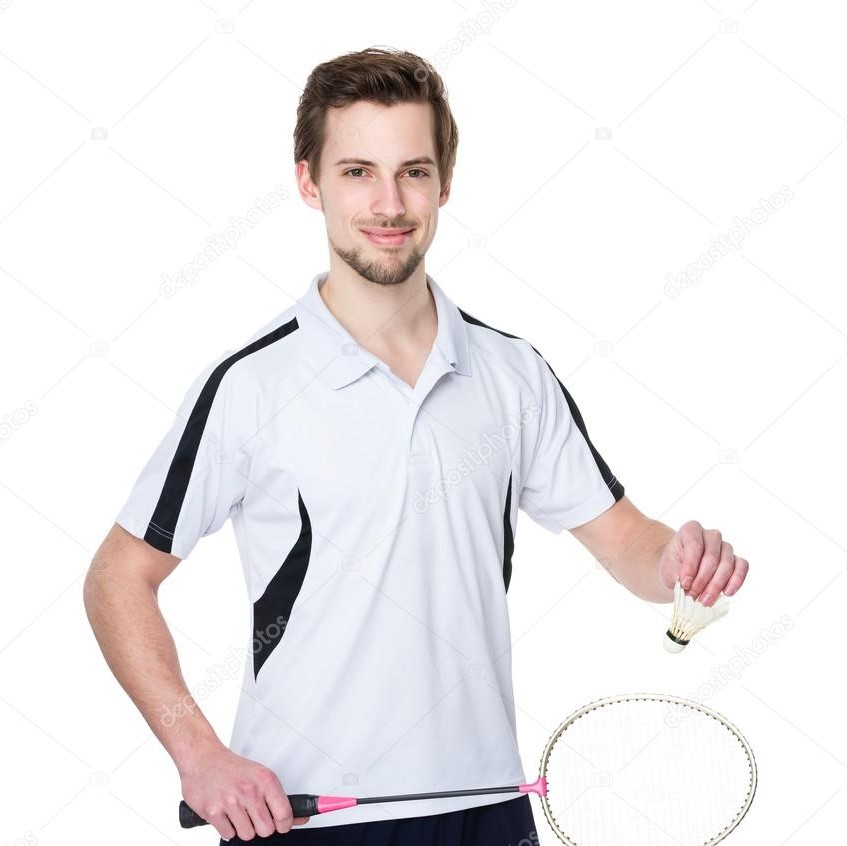 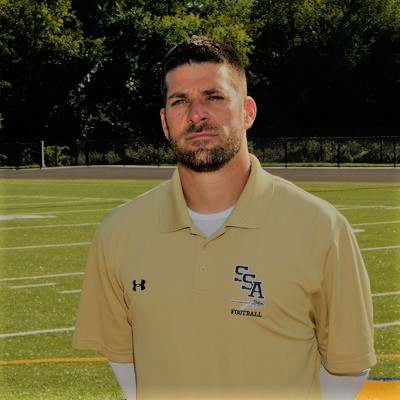 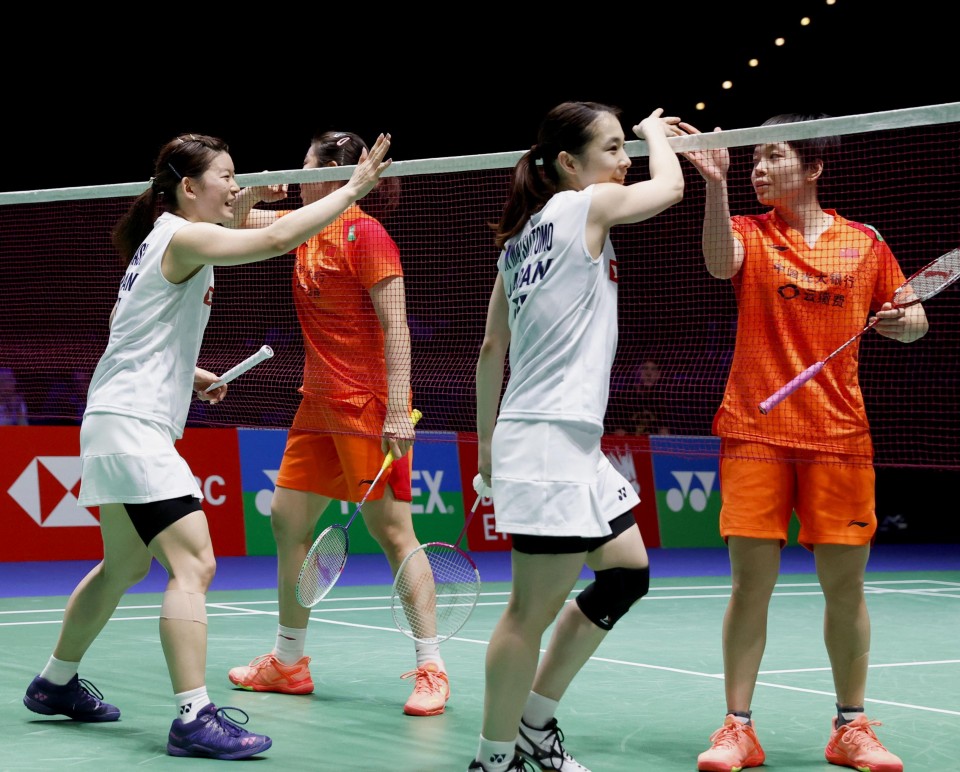