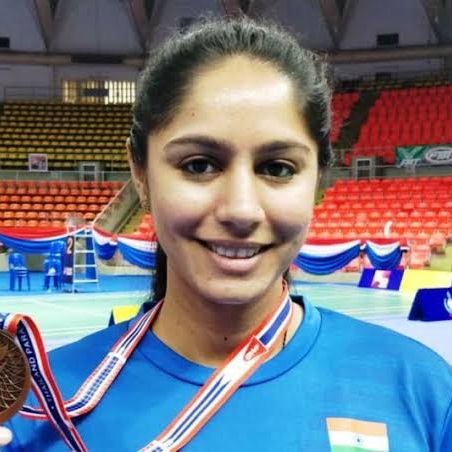 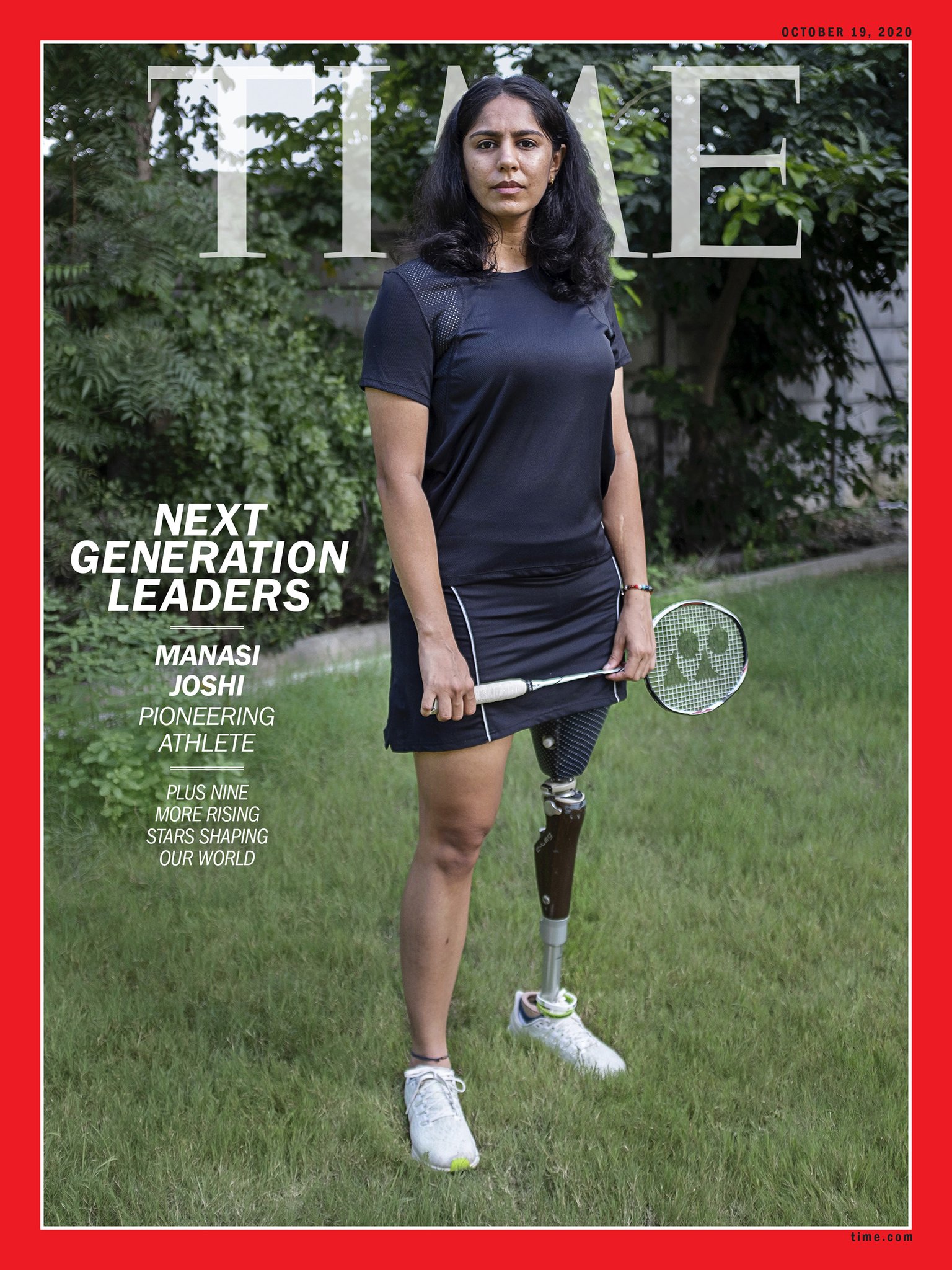 Manasi was listed as the Next Generation Leader 2020 by TIME Magazine in October 2020 and she appeared on their Asia cover, making her the first para-athlete in the world and the first Indian athlete to be featured on the magazine’s cover, for being an advocate of rights for people with disabilities.

Manasi Girishchandra Joshi (born 11 June 1989) is an Indian para-badminton player, the current World Champion and a changemaker. She started her professional sporting journey in 2015 and in 2020, she was ranked world no. 2 in women’s singles in the SL3 category.Manasi was born in Rajkot, Gujarat and she was raised in Anushaktinagar, Mumbai. She graduated in Electronics Engineering from K. J. Somaiya College of Engineering, University of Mumbai, in 2010. Sports lover, Manasi played sports such as football and badminton through her school and college life. Joshi was six when she started playing badminton with her father, a retired scientist from Bhabha Atomic Research Centre and over the years she represented her school, college and corporate at various tournaments. After finishing graduation in 2010, she worked as a software engineer until December 2011, when she met with a road accident while riding her motorbike to work, and her leg had to be amputated. After 45 days of hospitalisation, Manasi got discharged from MGM hospital Vashi, Navi Mumbai.During 2012-2013 after her accident, Manasi started practicing yoga, meditation and badminton to regain her fitness. She played badminton as part of her rehabilitation and another para-badminton player urged her to try out for the national team; she was selected for Asian Para-Games 2014 and played her first international tournament in Spain.